Gandhari’s marriage was arranged to Dhritarashtra, the eldest prince of the Kuru kingdom, a region in Delhi and Haryana region.
Their marriage was arranged by Bhishma. When she found out that her would-be husband was born blind, she decided to blindfold herself in order to be like her husband.
It is clear that Gandhar was smaller than Hastinapur in area.
Bheeshma wanted Gandhari to marry Dhritarashtra because she had a boon to be a mother of 100 sons. ( the Kuru clan had a problem of heirs)
He gave this proposal to the king of Gandhar, Subal.
Subal knew that Dhritarashtra was blind. But he also knew that his kingdom was smaller than Hastinapur not only in area but also in the strength of Armed Forces. Moreover, there was no mighty warrior than Bheeshma.
Hence rejecting him was an open invitation to death.
For the sake of her father’s kingdom, Gandhari had to marry Dhritarashtra. 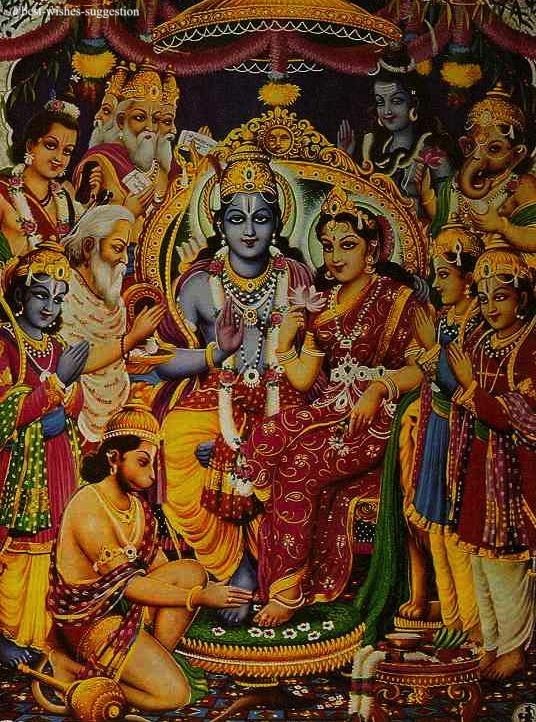 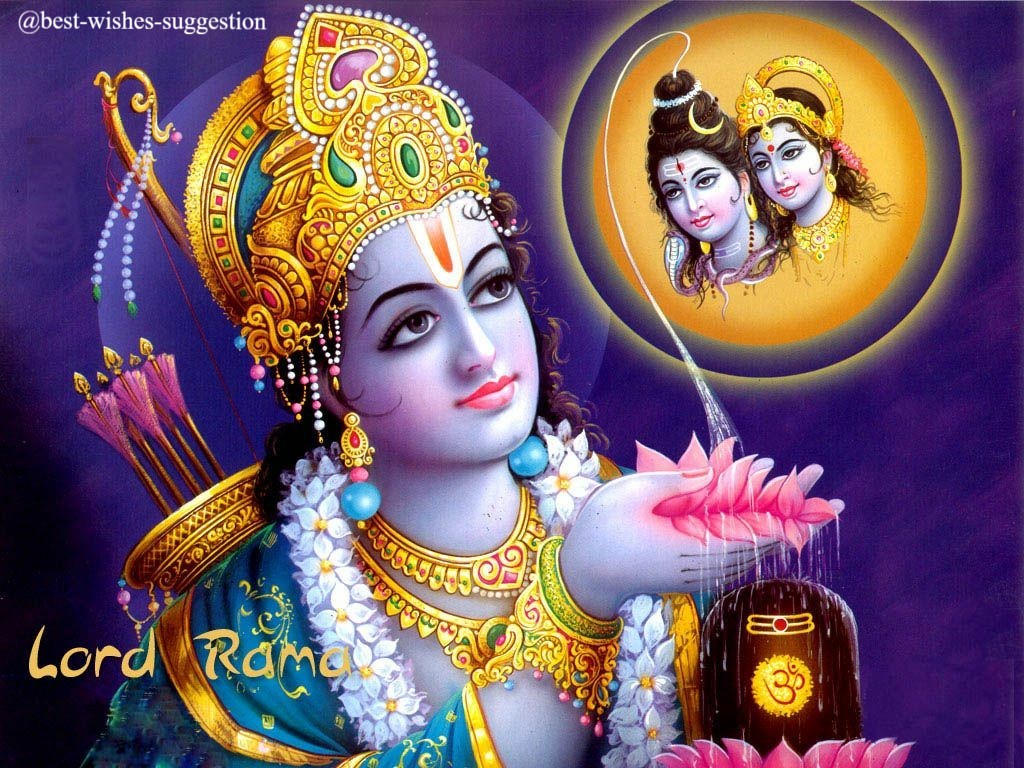 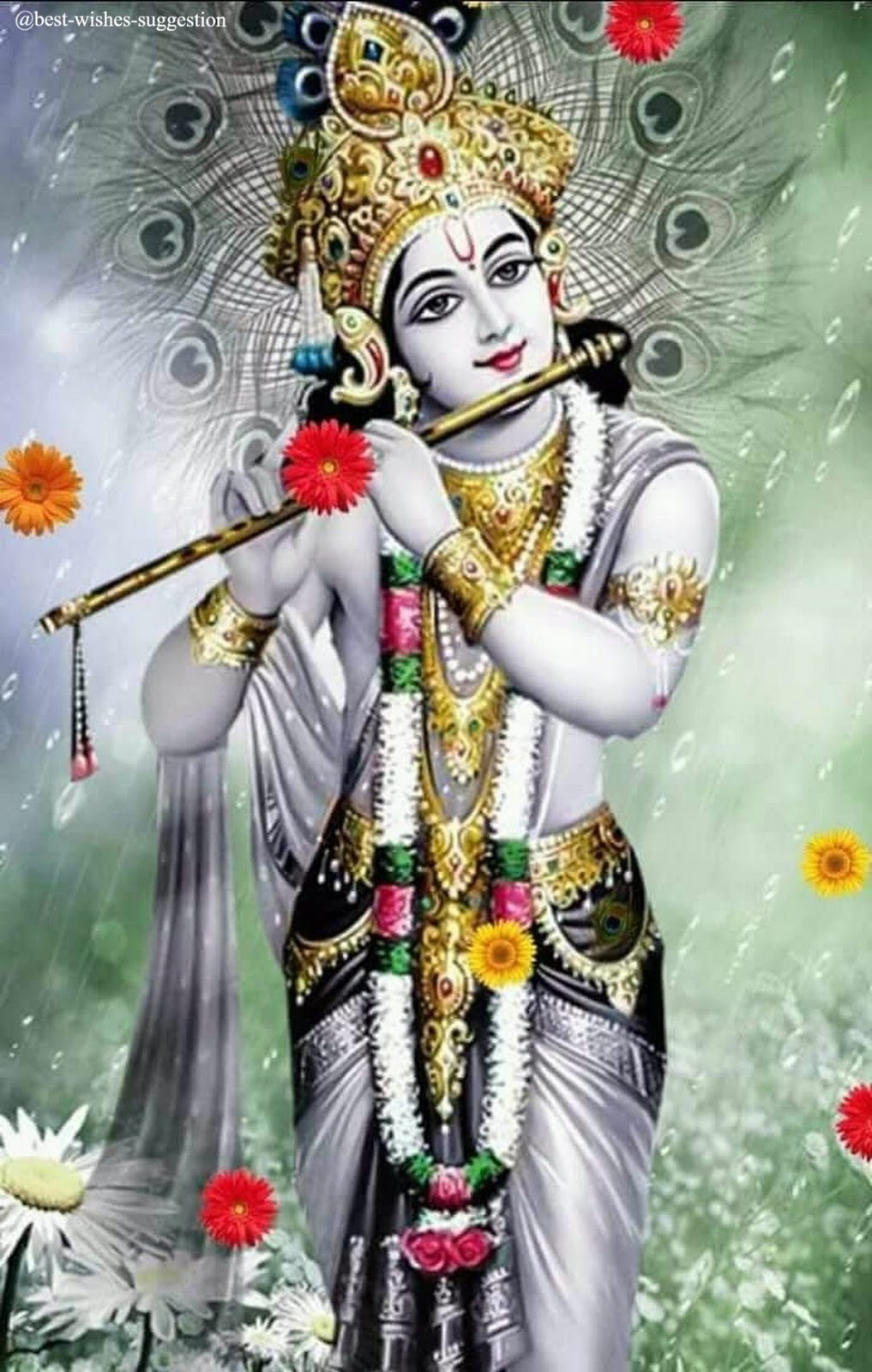 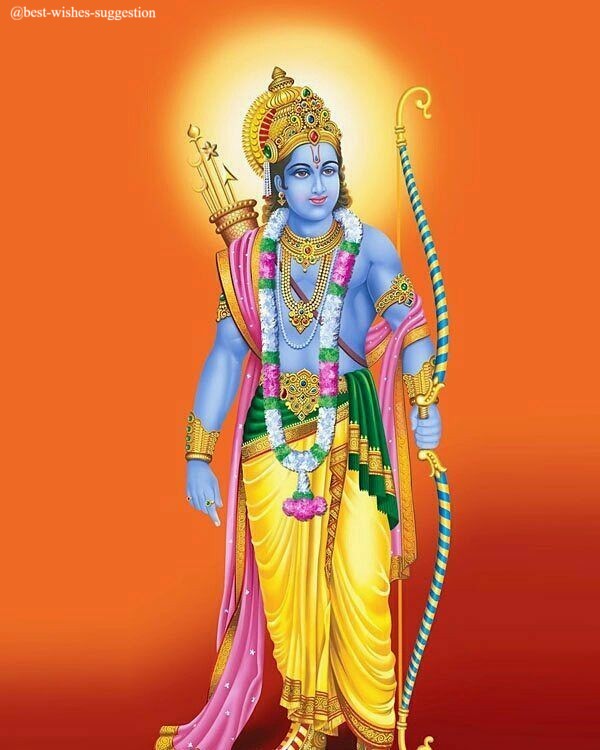 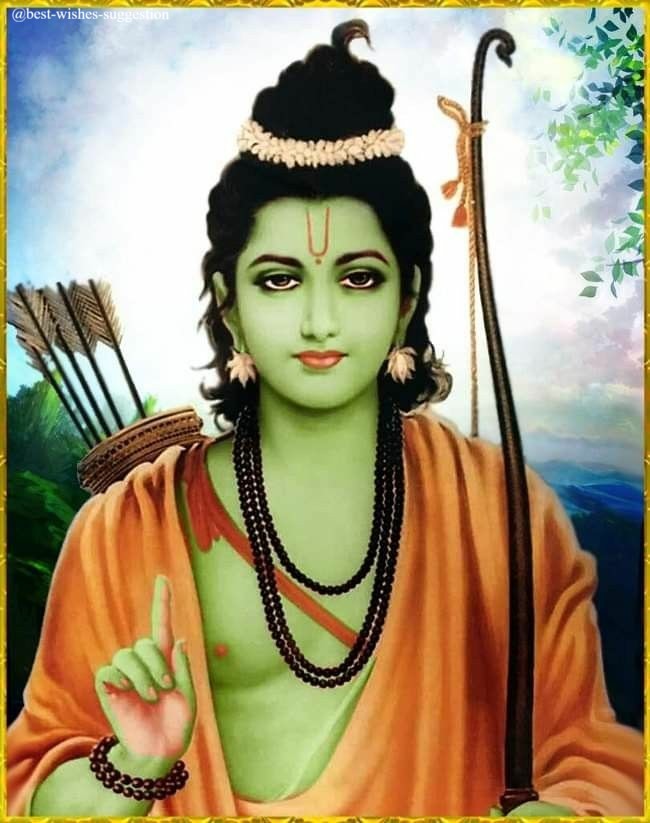 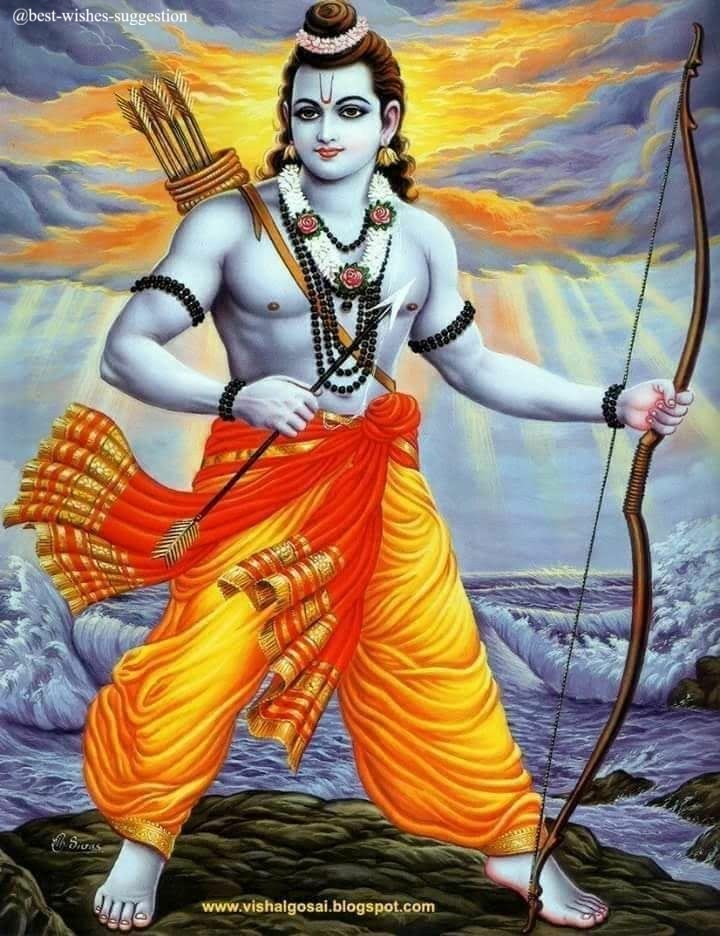 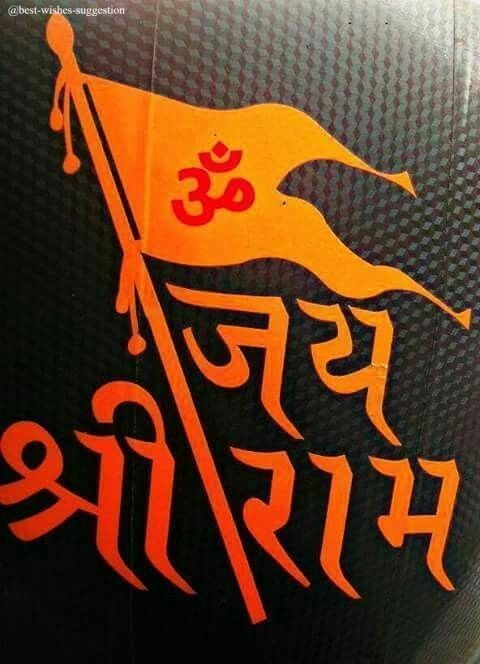 how pandu died in mahabharat

how pandu died in mahabharata

ABOUT US
Contact us: bestwishessuggestion@gmail.com
© Best Wishes Suggestion
MORE STORIES

how pandu died in mahabharata